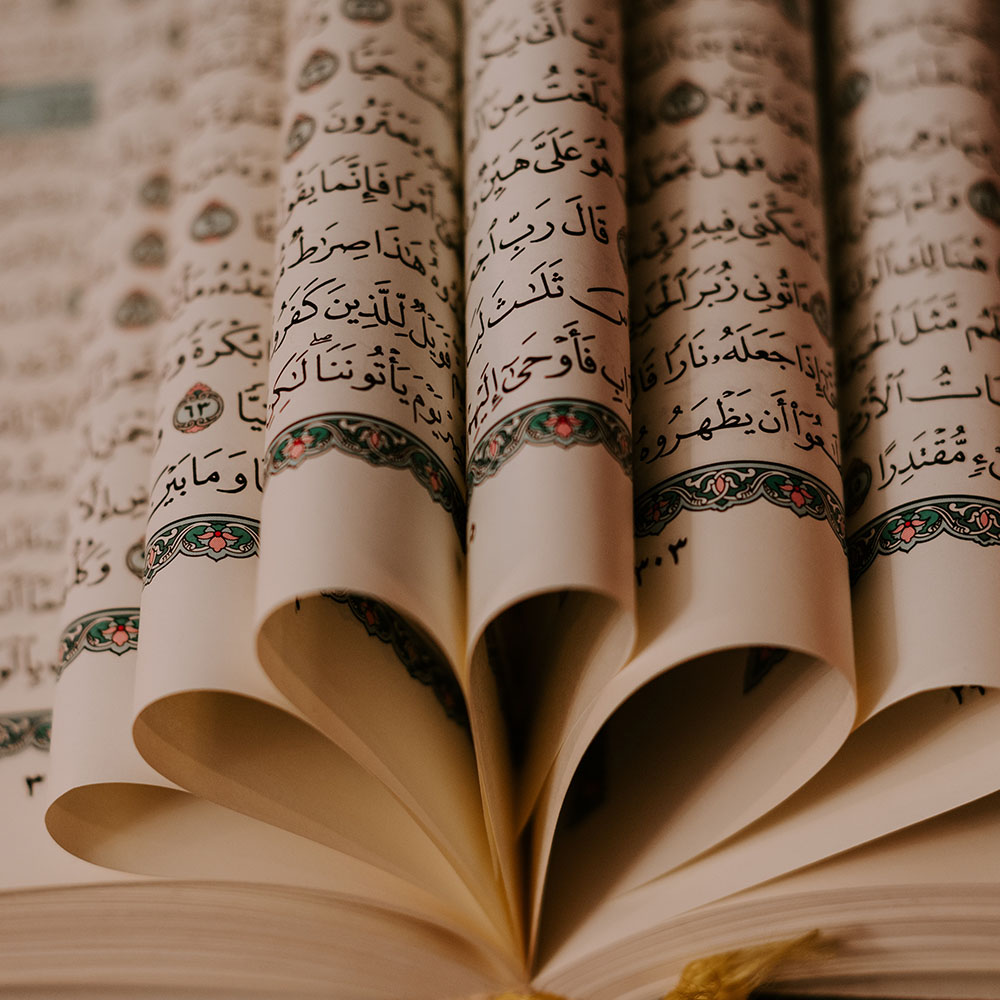 Generally speaking, Nomadism is a way of life based on moving. Foraging motivates the movement of men, the largest nomadic societies practice pastoralism, where they search for pasture and animal movement based on human mobility.

Generally speaking, Nomadism is a way of life based on moving. Foraging motivates the movement of men, the largest nomadic societies practice pastoralism, where they search for pasture and animal movement based on human mobility. The nomadic life is attached to climate particularly where is mostly rain; they move to areas where it has a lot of rain .However nomads that move to the mountains in summer or when it is fresh and to the Desert in winter.

This movement may take several days to a few months  using donkeys and camels for luggage and small children. Nomads move in an organized manner in a given area, more or less extensive. In a time when man is increasing its presence across the nomads of his capacity for extreme environments: deserts, the Sahara etc. They manage to showcase expanses of arid, semi-arid or forest, hot and cold, where agriculture is simply impossible. But these people are increasingly threatened by problems that make life harsher and are generally related to schooling, hygiene problems – including record venereal disease. The nomads  suffer also by drought and desertification, and most of the wells in the desert are dry, however there is many of civil association that works to support the nomad in terms of different levels such as health and education by building hospitals , schools, and new wells to overcome the drought.

The man represents the majority, if not all of the income among the nomads. He is the responsible person of the family, Herding, handling multiple chores, takes care of the overall direction of economic activities. He is also and always the man who ties alliances and other forms of solidarity with other nomadic families. Children also participated in herding, nomadic Women Charged daily chores, are responsible for fetching water. If in certain places or at certain seasons simply draw water from the bottom of a well, in the heart of the dry season and all year round in some areas they have to carry basins of water nearly 30 kg on the head and this, for several kilometers to ensure enough drinking and cooking. Nomads move in groups, most of them are from the same tribes Arabic or Berber , and most marriages are still between them. Making tea is a true sign of ceremony and reception at the Nomads. they use a lot, because it relieves tiredness , refreshes, and reduces hunger pangs. The use of tea in the Sahara is new, it dates back to the mid-nineteenth century. also bread is cooked by special nomad method, by hot sand . The nomadism lives several exchanges with tourism in the Moroccan desert, in chegaga desert south of Zagora or Merzouga desert, are the most of the nomadic working areas either by renting their camels or direct work in tourist camp, which gives another economic source to resist cruelty of the desert mobility.