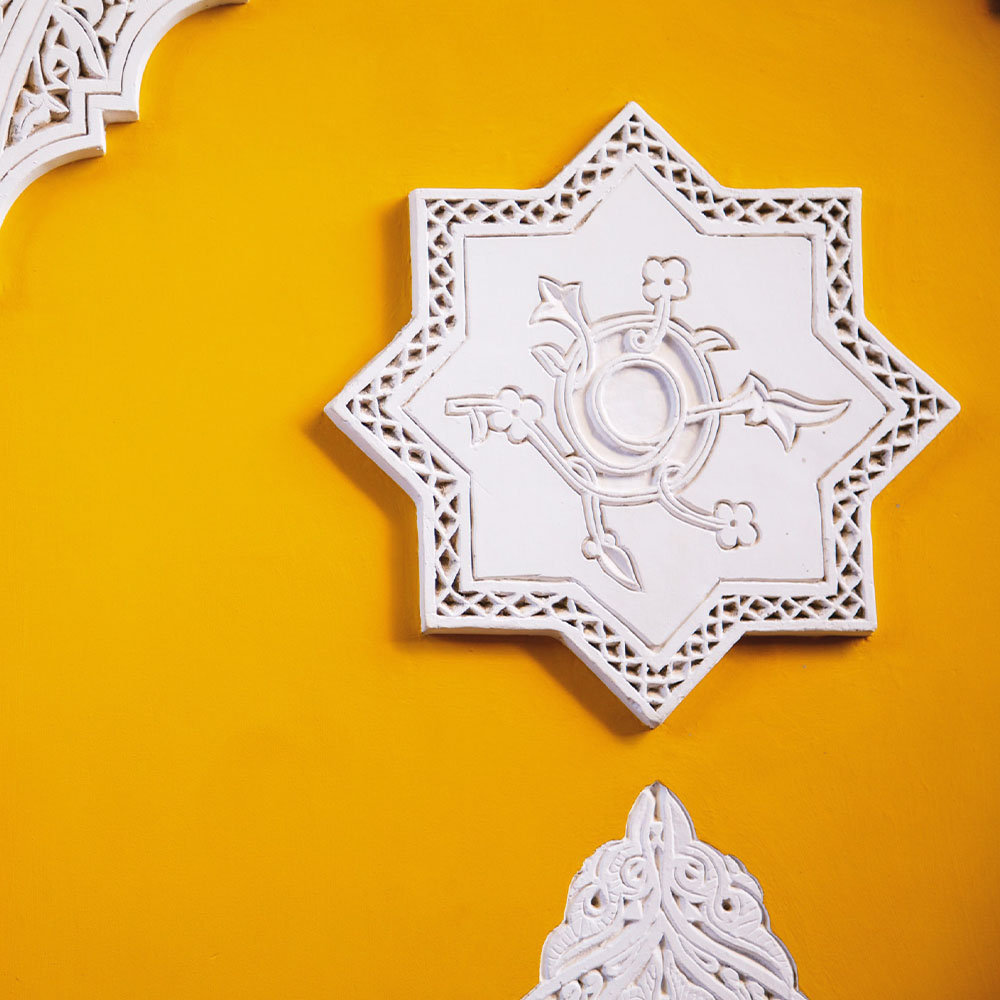 M’hamid el ghizlane M’Hamid el ghizlane formerly known as Taragalte, would mean “the plain  of gazelles.” They roamed the premises, unfortunately very long time. It is a Moroccan rural town in the province of Zagora and the region of  Souss-Massa-Draa. It is the last village before the desert, located in the south of the province of Zagora and southeast of the Souss-Massa-Draa along the Draa Valley, at the end of the road N 9 coming from Zagora (94 km). The inhabitants the living in this area are called the blue men of nomadic origin, and this name is given to them because of the Proportion piece of cotton clothing dyed with indigo, which mingled with the sweat stained their skin. Their long blue turban wrapped carefully around the head,  protection against blowing sand and sun. Many of these men are now sedentary, cultivating a few parcels of land in the oasis.

Others remained semi-nomadic moving from one water point to another. Its territory which was once a stage in the trans-Saharan trade caravans has become a point for excursions into the desert, including the dunes of Erg Chegaga. Residents of M’hamid works in agriculture, a large palm extends along the Draa. Mixed, horticulture and cereals gardens were planted in the shade of palm trees on an area of 2700 km2 and a height of 500 m . Meanwhile, there is a tourist activity: M’Hamid El Ghizlane is the starting point for excursions to the Erg Lehoudi, 12 km to the north, reachable by road, and to the Erg chegaga south, almost 60 km, reachable by trails, walking (trekking), camel or 4X4. Visitors have at their disposal, in terms of accommodation, hotels of different categories, riads, guest houses or camp.

The climate is dry with a high temperature. The desert environment is due to the opening of the palm on the Sahara and the Atlas mountain that form a barrier counters disturbances. High temperatures in summer, 46 degrees in the hottest months and low in winter, 10 degrees in the coldest months. At certain times, the wind blows hard and causes dust devils. Every year since 2003, takes place in M’hamid el Ghizlane International Festival of nomads (March). Since 2009, the “Taragalte, Sahara and Culture” festival are also held (November). These events are related to the old situation of cultural crossroads of M’Hamid El Ghizlane, which hosted the nomads.