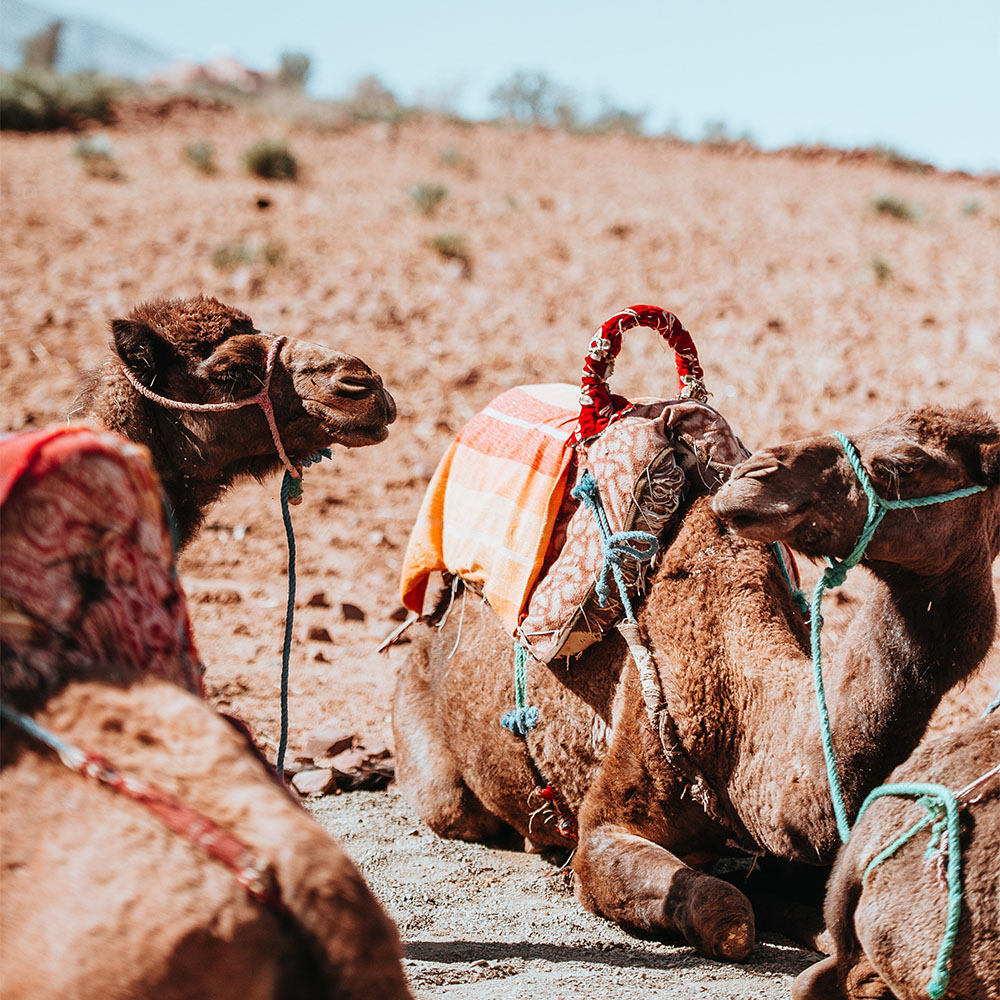 n southern Morocco and during your visit to morocco with moroccodunes agency, we will visit several monuments among them the Kasbah and Ksours.

In southern Morocco and during your visit to morocco with  moroccodunes agency, we will visit several monuments among them the Kasbah and Ksours: Kasbah:is a higher building, fortified, square plan with four corner towers, built of unbaked clay and usually designed to accommodate a family  notables. This type of habitat is  Berber origin and  in that language is called tighremt. The word kasbah is new and was introduced to the arrival Arab and French citizens in the region in the 1920. The oldest Kasbah date from the 18th century, may be the 17th century in some cases, but most rarely exceed a hundred years ago because the population lived in the valleys pre-Saharan. ksours:A Ksar (ksours plural) is a fortified village, many houses are surrounded by a wall and protected by watchtowers, which includes within tens or even hundreds of houses, and a place where the festivities were held. All ksours have one or more monumental entrances, sometimes decorated with finesse. Ksours are much older than the casbah, some are even millennial , but there are also  who have been built by  nomadic tribes in the 19th century  . Sometimes there are one or more Kasbah within a ksar. Ksours are much more numerous in the eastern valleys, while the Kasbah dominate the western zone.

‍Example Kasbah and Ksours: Kasbah Telouat: located just outside  the small Berber village Telouet, .  in the High Atlas, the occupants of the palace had the privilege, on the passage of merchant caravans, and near a salt mines. The importance of the kasbah was in the passage of traders caravans that connected the desert to big cities on the other side of the Atlas and  nearby salt mines were rich pashas, who lived Télouet. The current kasbah was built in 1860 by Glaoua, next to an old Kasbah whose remains are still visible today. It was later expanded considerably during the first half of the twentieth century by Thami El Glaoui. Legend has it that 300 workers labored for three years to decorate the ceilings and walls. These are facts, sometimes finely carved stucco, sometimes with tiles for walls, cedar and painted for the plafond1. The roofs are ceramic tiles painted green. Ksar El Khorbat: is a former Ksar, a fortified village built of mud in the nineteenth century and recently restored half of El Khorbat houses are still inhabited. Others have been rehabilitated and for several functions: a guest house, a museum, a workshop of women's crafts, etc. The village is located 50 km east of Tinerhir (or Tinerhir) in the lower Toudgha (southern Morocco).