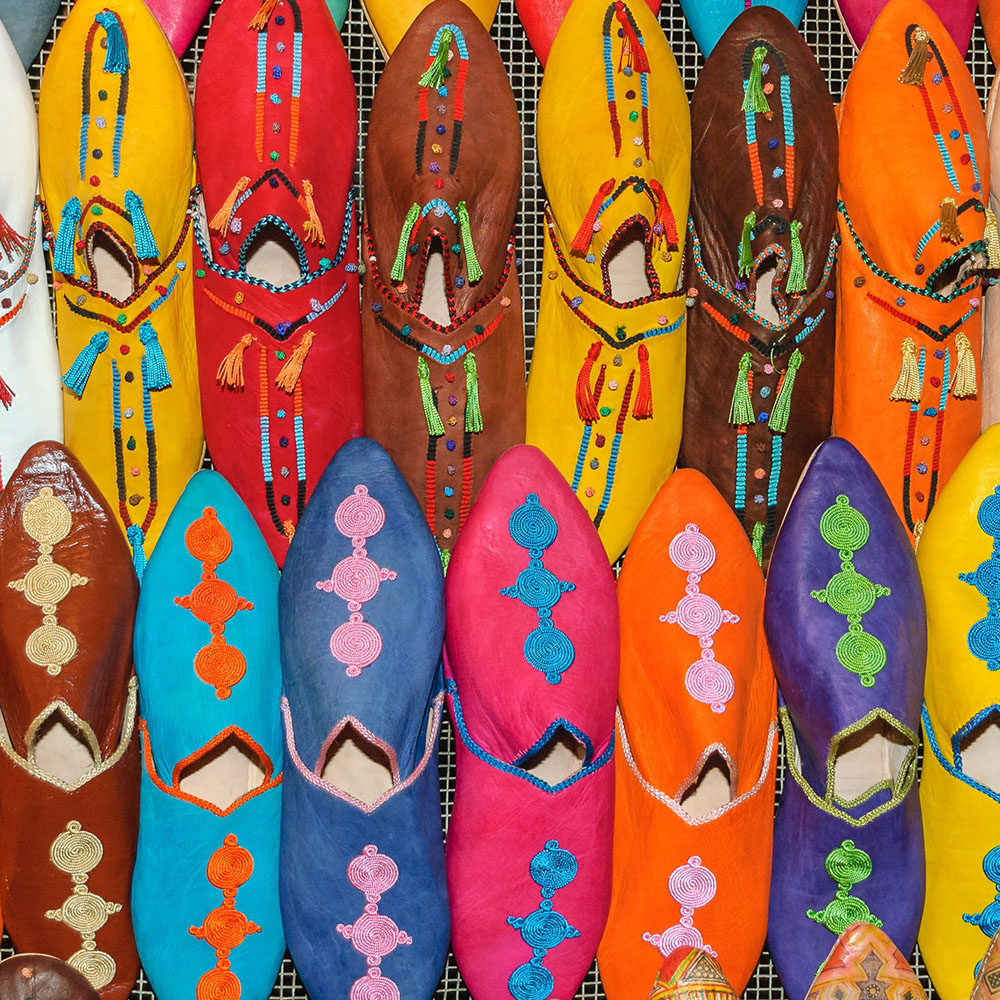 Information about desert camel: Dromedary and domestic camel, belongs to the same biological sex. Some see them as more than two regional varieties rather than as two species.

Information about desert camel: Dromedary and domestic camel, belongs to the same biological sex. Some see them as more than two regional varieties rather than as two species. Indeed, the dromedary is an inhabitant of the hot deserts (Sahara, Arabian Peninsula), while the camel is more in cold regions like Mongolia. The dromedary is the only domestic that can withstand the harsh climate. Its Particular physiology is an adaptation of a masterpiece. Its main feature is the bump, fat reserves, which varies in volume depending on the conditions and fluid loss. The camel's hump is not a supply of water, but energy. The bump is a white fat deposits that can exceed 100 kg clean and well fed animal.

Prevents the spread of subcutaneous fat in the region to other parts of the body. Its presence on the back of the animal also provides a role in the thermal regulation. Indeed, the concentration of fat stores which limits their distribution in the skin and therefore the skin facilitates heat dissipation. He can't drinking for 2-3 weeks, and during the cool season until 4-5 weeks. After a long period of deprivation camel can swallow 200 liters of water in 3 minutes. This is the only mammal able to drink as much water in a short time. Indeed, in other animals, the absorption of too much water causes the breakdown of red blood cells, so that death.

The foot has the form of a bearing is protected by a thick callus, which protects it from the hot sand in Sahara, elastic foot wide, suitable for walking on Sahara sandy soils. It is easily comparable to a tire with a tube is replaced by adipose tissue which gives the whole a remarkable flexibility. Its shape gives the animal a broad base of support. The camel can close the nostrils during the storm raging sand. Thermo regulation capacity allows it to maintain high body temperature to reduce the temperature difference on the outside. The animal is then able to adapt to drought and water conservation in body by mechanisms to reduce water loss (decreased urine production, the constantly sweating, decreased basal metabolic rate, variation in temperature, physic-chemical reactions). an adult can carry loads of up to 150-200 kg for 50-70 miles a day depending on the variety of the race, camel can travel 200 km in a day, are very fast, they can run at 50 km / h average and up to 70 km / h maximum.

One of the most debated issues is the introduction and spread in North Africa and the Sahara. Tame probably between the sixteenth and thirteenth centuries BC in southern Arabia, is across the Horn of Africa, from the Nile and the massive Sahara. Literary sources attest to its presence in North Africa I sec. A. C. III sec.d.C. was a common animal Cyrenaica to Tunisia. The engravings in Morocco determined when the camels begin to have a fairly important role in the trans-Sahara caravan and pastoral nomadic.