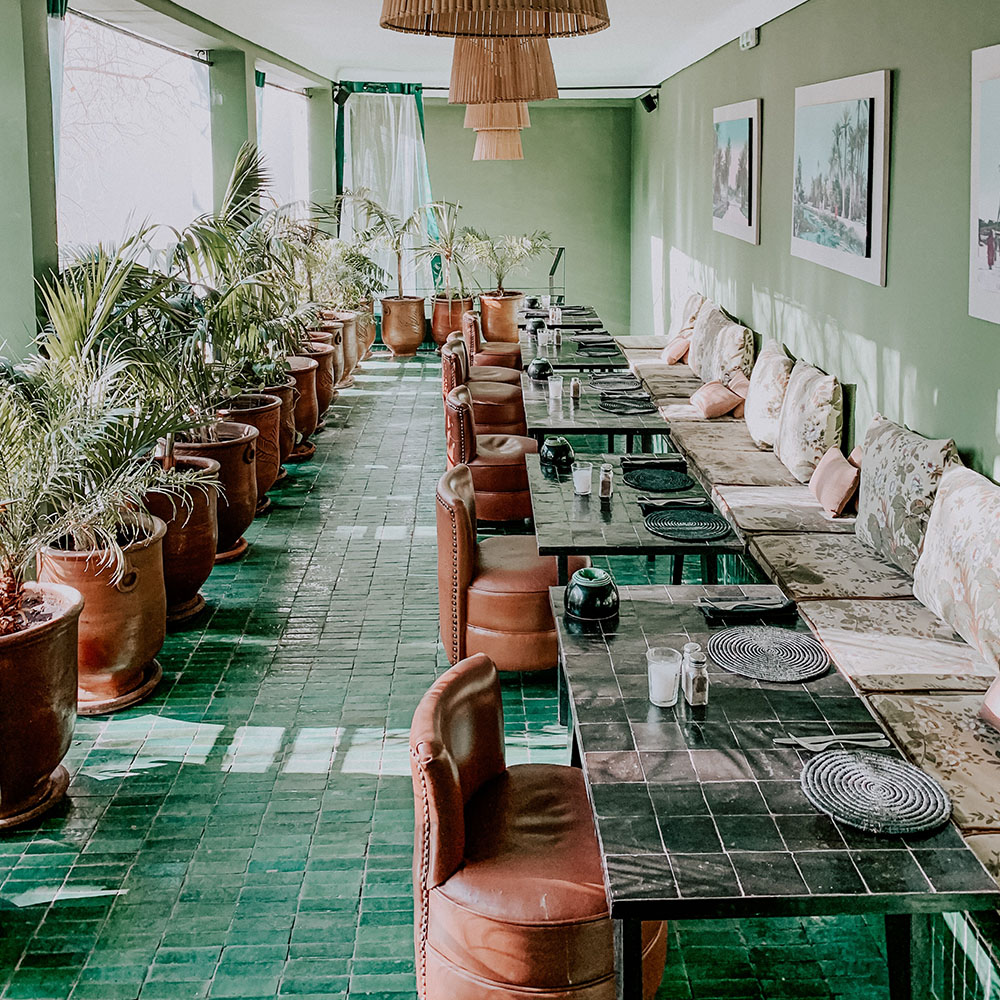 The imperial city is the capital of traditional Moroccan culture - The city located in the center of Morocco, at the foot of the Middle Atlas.

The imperial city is the capital of traditional Moroccan culture - The city located in the center of Morocco, at the foot of the Middle Atlas . -Imperial city, was the capital of Morocco until 1925 -the third largest city of Morocco, -with a population of approximately 1 million (2010) -is listed as a UNESCO World Heritage Site -The city was founded on a bank of the Jawhar river by Idris I in 789 -Fez has a Mediterranean climate, shifting from cold and rain in the winter to dry and hot days in the summer months between June and September -The most important monuments in the city are: •    Bou Inania Madrasa •    Al-Attarine Madrasa •    University of Al-Karaouine •    Zaouia Moulay Idriss II •    Dar al-Magana •    Aben Danan Synagogue -The University of al-Karaouine or al-Qarawiyyin (Arabic: جامعة القرويين) is the oldest continually operating university in the world -Several day trips start from Fez to Meknes(About 60 km from Fez),to discover Volubilus the ruins remained(50km) and to Merzouga desert.